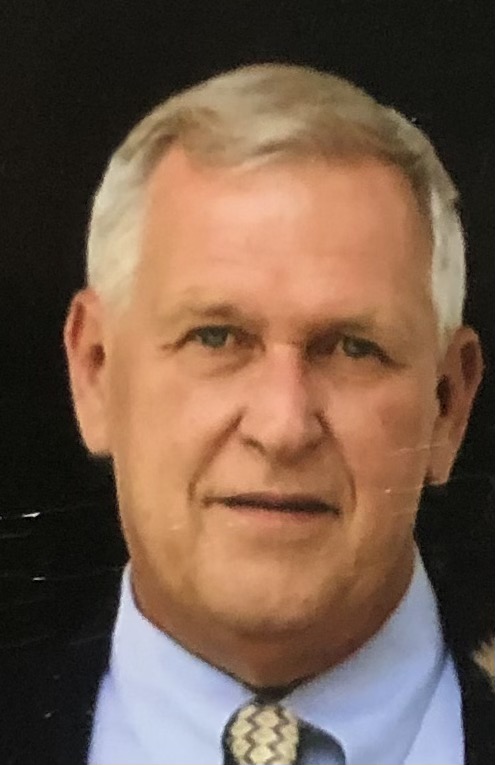 Roger Allen Hansen of Elberon, formerly of Oceanport passed away peacefully at home on Monday January 3, 2022 at the age of 77 years old. He was born in Jersey City to Dorothy Leah Wilson Hansen and Leon Victor Hansen. He enlisted and served in the U.S. Army from 1962 to 1965. He then had a long career in the heating and cooling industry as well as a successful home remodeling business, All Together Now.

Roger married the love of his life Karen Austin and enjoyed 35 laughter filled years, until her untimely death in 2012. He was a patient, devoted father and later grandfather whose unconditional love and support enabled us to grow into the people we are today.

He was a member of the Long Branch Rotary Club since 1984 and was a recipient of the Paul Harris Award in 2003. The club moto of “service above self” was a code that Roger truly exemplified. Whether it was organizing events and fundraisers for the community, or helping a friend fix something, he was always willing to lend a hand and loved tinkering in his workshop or enjoying laughs with friends.

He was predeceased by his son Brian Hansen, and his beloved wife Karen Austin Hansen.

He is survived by his daughter and son-in-law Joyce and Michael DeJohn of Rumson and grandchildren Dylan, Abigail and Cameron. He is also survived by his brother and sister -in-law Chris and Lorraine Hansen of Neptune City and their children Chris, Dawn, Heather and their families.

Visitation Tuesday, January 11, 4:00 pm until the time of the service at 7:00 pm at the Woolley-Boglioli Funeral Home, 10 Morrell Street, Long Branch.

In lieu of flowers, a donation can be made to the Karen A. Hansen ’70 Memorial Endowed Scholarship at the Monmouth University School of Education 400 Cedar Ave. West Long Branch, NJ 07764.

To leave a condolence, you can first sign into Facebook or fill out the below form with your name and email. [fbl_login_button redirect="https://wbhfh.com/obituary/roger-a-hansen/?modal=light-candle" hide_if_logged="" size="medium" type="login_with" show_face="true"]
×