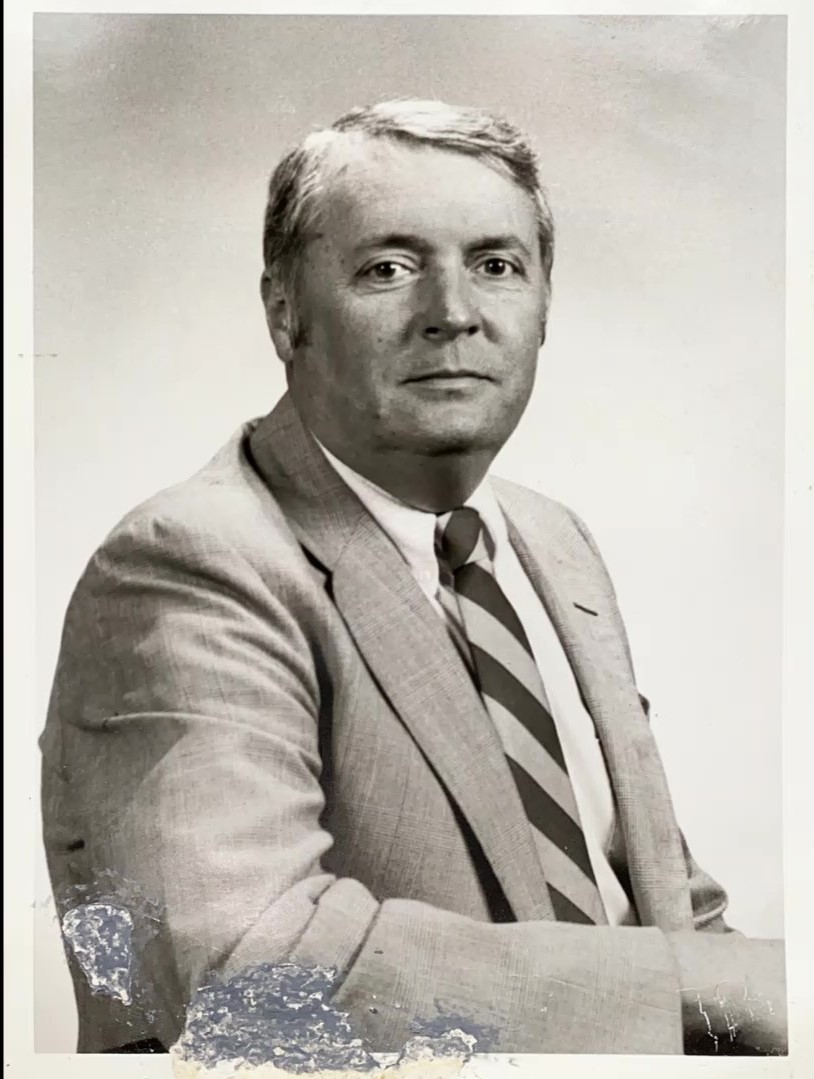 Stephen was born and raised in Brooklyn, NY, where he graduated from Brooklyn Prep High School. He then proceeded to graduate and earn a bachelor’s degree from St. Peter’s University. Following graduation, he enlisted in the U.S. Marine Corps, where he proudly served his country from 1952-1954 in Korea and Japan. After his service he married the love of his life, Joan, and built a life together for the next 60 years. They started their family in Brooklyn, but moved to Aberdeen in 1966, where they would reside for the next 55 years together.

Stephen was active at St. Benedict’s Roman Catholic Church and his local community. He made many lifelong friendships that still exist today. He was employed as a national sales manager for several companies, and ultimately retired from Smurfit Stone Container Corporation. He is described as a humble and kind man, honest, hard-working, with a strong sense of integrity.

In his retirement Stephen enjoyed reading, playing golf, traveling, and spending time with his family and friends. He was an avid sports fan, rarely missing a golf tournament, NY Giants or NY Mets games. He enjoyed sharing his love of sports with his grandchildren.

He is survived by his five children: Cindy Stanfield of Aberdeen, Sue Guerriero and her husband Tom of Wall Township, Stephen Nolan, Jr. of Aberdeen, Ellen Gray and her husband Bill of Aberdeen, and Lisa Javier and her husband Dwayne of Old Bridge. His grandchildren include Justin and his wife Danielle and Eric Stanfield and fiancé Krista, Jenny Guerriero, Erin and Dylan Gray, and Julia, Aidan and Kamryn Javier, and great grandchild Finn Stanfield. His memory will live on through those that were fortunate to have known him and will be missed tremendously.

Visitation for Stephen will take place Monday, October 4th from 4-8PM, at the Holmdel Funeral Home, 26 S. Holmdel Rd, Holmdel. A mass of Christian burial will be held Tuesday, October 5th at 10AM at St. Benedict Roman Catholic Church, 165 Bethany Rd, Holmdel, immediately followed by entombment at St. Gabriel’s Mausoleum, 549 County Rd 520, Marlboro. To share a favorite memory or send a message of condolence to the family please visit Stephen’s page of tribute at www.holmdelfuneralhome.com.

To leave a condolence, you can first sign into Facebook or fill out the below form with your name and email. [fbl_login_button redirect="https://wbhfh.com/obituary/stephen-f-nolan/?modal=light-candle" hide_if_logged="" size="medium" type="login_with" show_face="true"]
×