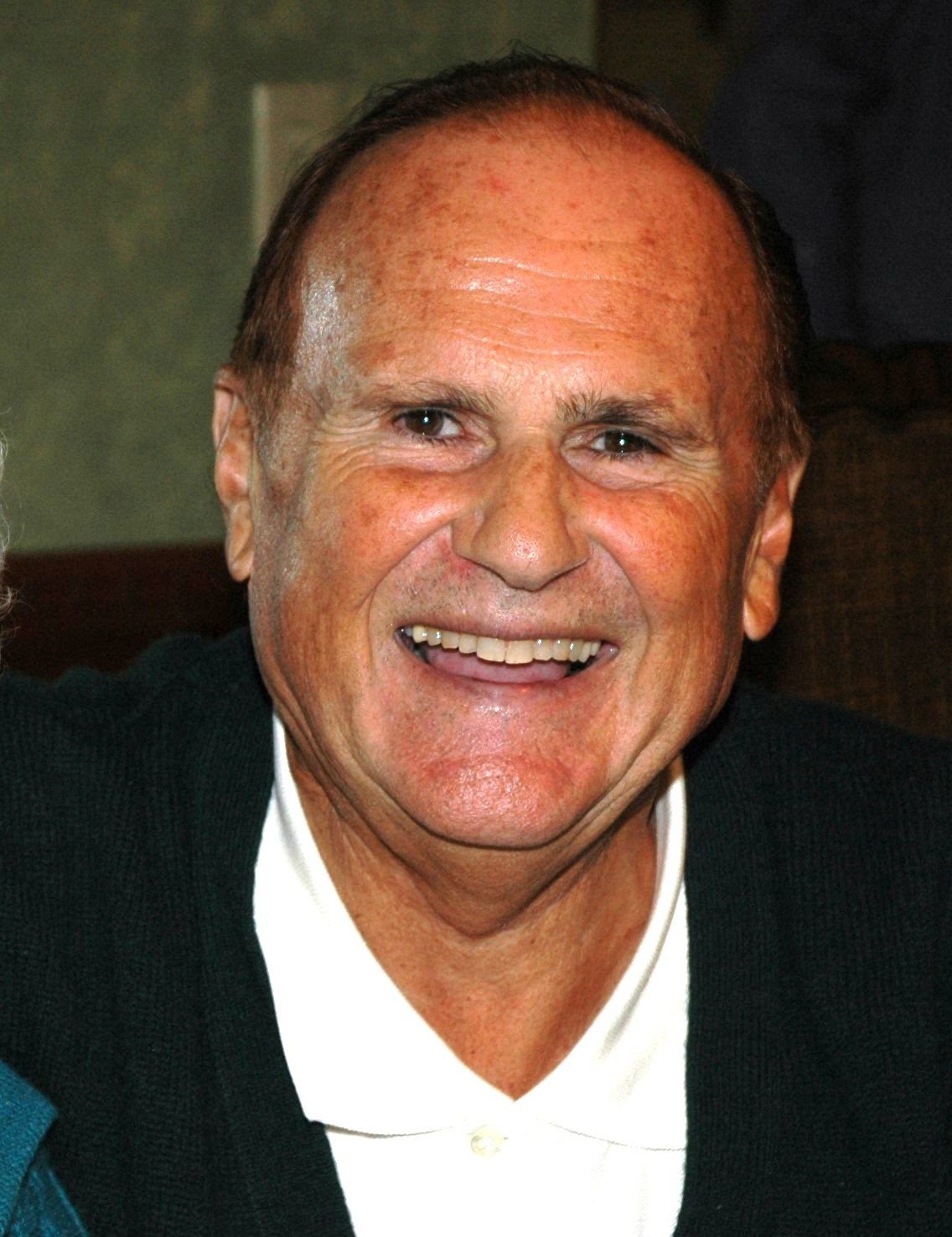 Stephen P. Attardi, 73, of Bayonne, NJ died of esophageal cancer in his second home in Thailand on January 12, 2017.
Steve was a star athlete at Bayonne High School and continued his athletic prowess at Montana University where he was an All-Big Sky baseball player. After six years in the US Army, serving in Heidelberg, Germany and Seoul, South Korea, Captain Steve Attardi started his career in Portland, OR as a Federal Agent for the US Postal Service. He retired in 2001 after 30 years working in Portland, Seattle and NYC.
His softball career is well known in the US Postal Service as his number 19 is retired for his outstanding play over many years and championships. He loved playing golf with family and friends and enjoyed his eight (8) grand nephews and nieces. His parents Jean and Steve Attardi are well known in Bayonne as they were called Bayonne’s Shoemakers, and ran Steve’s Comet Shoe Repair for over 65 years, right next to the Post Office on 26th and Broadway.
Steve is survived by his brothers Bill and Tom and sister Jane, his family in Thailand, in addition to many in the Maltese and Attardi families. We honor a good and generous man who lived life to the fullest, who inspired many and will certainly be missed by those who were lucky enough to know and love him. God bless…
Memorial gathering Thursday, March 30th 4:00-6:00 pm at the Holmdel Funeral Home, 26 South Holmdel Road, Holmdel. To share a favorite memory or messages of condolence, please visit Steve’s Memorial Tributes at www.holmdelfuneralhome.com.

To leave a condolence, you can first sign into Facebook or fill out the below form with your name and email. [fbl_login_button redirect="https://wbhfh.com/obituary/stephen-p-attardi/?modal=light-candle" hide_if_logged="" size="medium" type="login_with" show_face="true"]
×