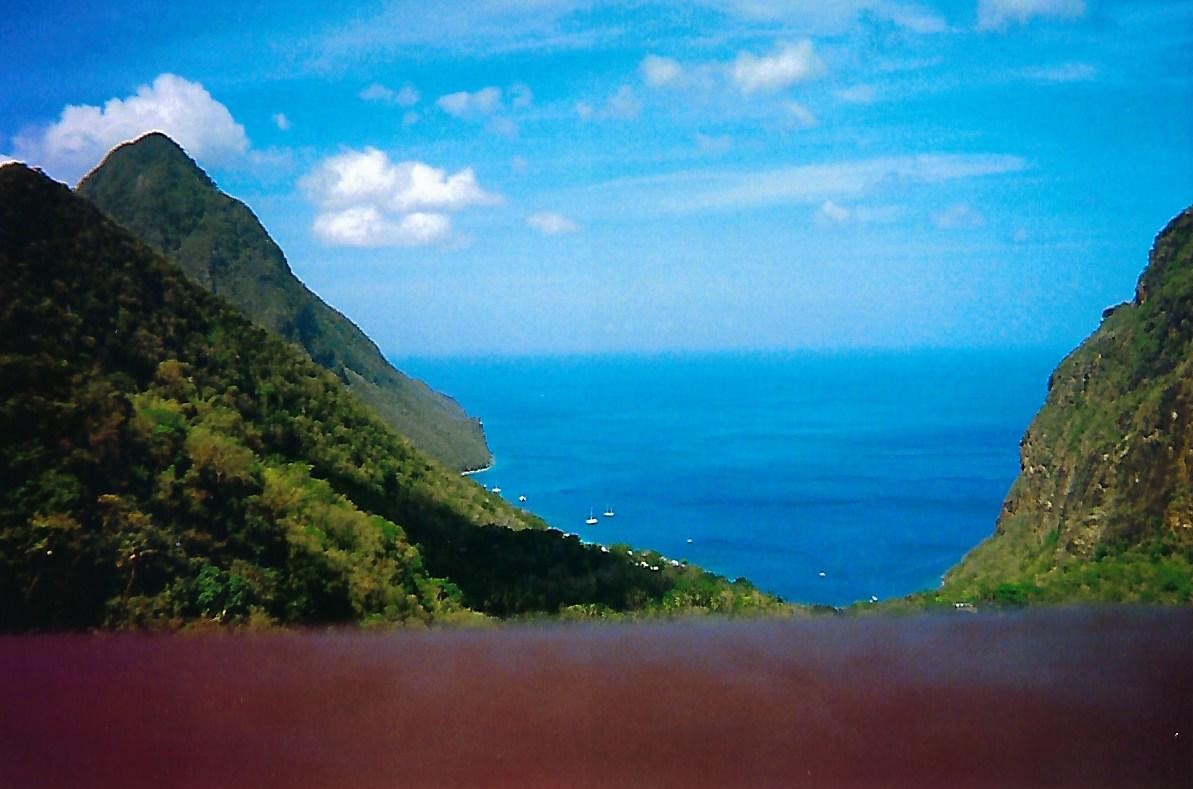 It is with deep sadness that we announce the passing of Terrence Dowling. Terry passed away peacefully in the presence of his loving family on April 9, 2022. He was born in New York City on April 29, 1951 and moved to Ocean Grove at an early age.  In 1962, his family moved to Long Branch. Terry married Beverly DiMaio on April 11, 1976 and they resided in Long Branch for over 46 years. Terry had a fulfilling career with the Plumbers & Pipefitters Local Union 9 until his retirement. Terry was a beloved husband, brother, uncle, and friend. His devotion to family and friends was selfless. You could always count on Terry for his steadfastness, quiet humility, and undying loyalty. His death is a loss for anyone whom his gentle hand touched. Predeceased by loving parents, Myra and Thomas Sperling; his beloved nannie, Annie Gilbey; his mother-in-law, Vincenza DiMaio; father-in-law; Vincenzo DiMaio; his sister-in-law Kathleen Dowling, and dear friend Kevin Hoy.

Terry will be missed immensely and while nothing can fill the void in our hearts, the gift of his life and the blessing of his love is celebrated with thankfulness.

For messages of condolence, please visit Terry’s page of tributes at www.woolleyboglioli.com.

To leave a condolence, you can first sign into Facebook or fill out the below form with your name and email. [fbl_login_button redirect="https://wbhfh.com/obituary/terrence-gerard-dowling/?modal=light-candle" hide_if_logged="" size="medium" type="login_with" show_face="true"]
×