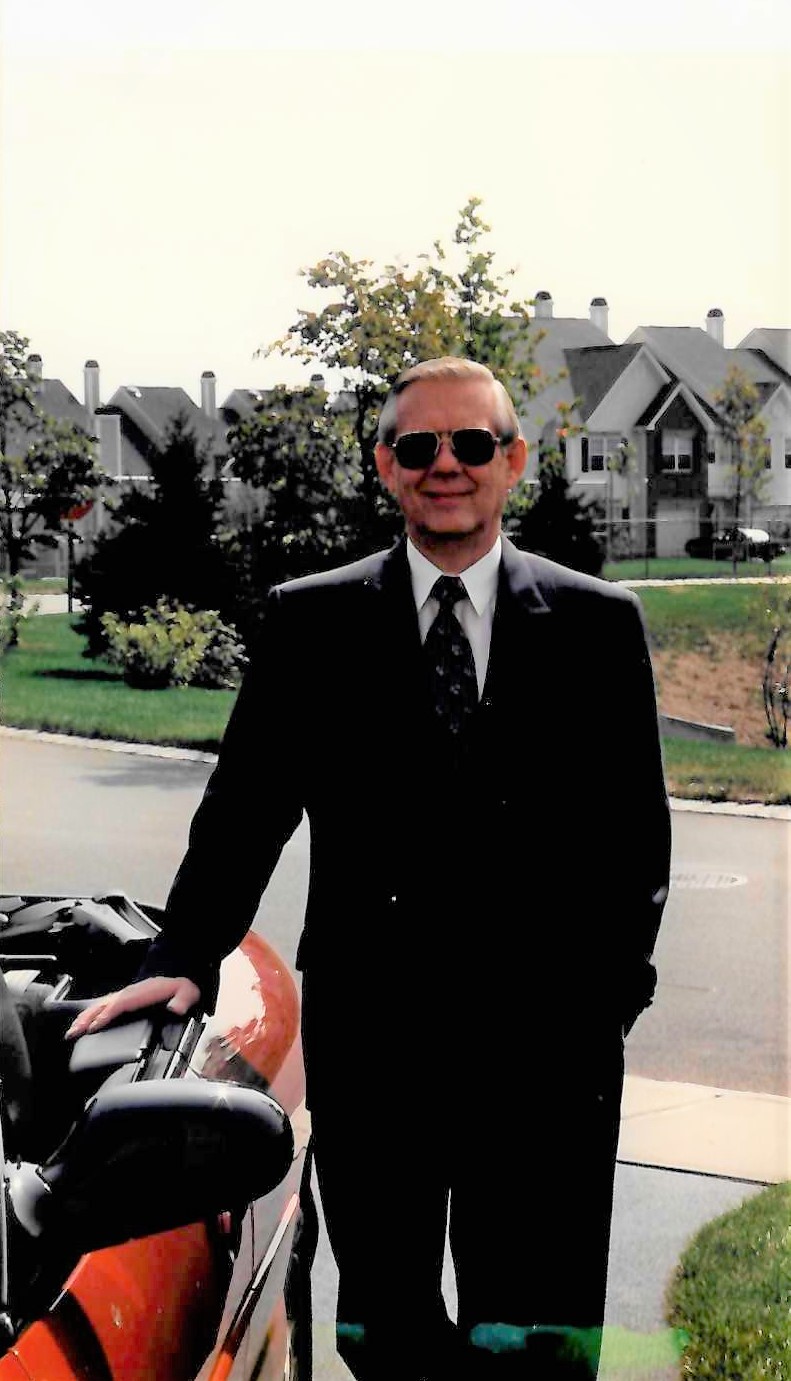 Thomas H. Zachos, 86, of Manalapan died at his home on Sunday November 13th.

During his tenure at Bell Labs, he was the author of the specifications for the original mobile telephone. In the breakup of the Bell system, he took on managerial responsibility with the now AT&T. Following his retirement, Tom began a new career with the federal government working as an Environmental Engineer for the U.S. Environmental Protection Agency, focusing on toxic substances and pesticides.

Tom enjoyed Sundays watching football and was a fan of most sports. He enjoyed owning convertible cars, often driving with the top down listening to music on any sunny day, even in the middle of winter.  He loved a good rib-eye steak with a nice glass of Bordeaux or eating at a diner and enjoying friends and family. Tom enjoyed watching his favorite tv shows, the Honeymooners and the Three Stooges. Tom loved playing his accordion, especially playing various polkas as his kids danced around in circles to his music. He was a fan of the Glenn Miller Band and all the sounds of the Big Band Era, as well Classical music, Greek music, and dancing.

Tom was a brilliant man, who had great wisdom to share with his family. He loved helping his kids with their homework, solving calculus problems while out to dinner enjoying a meal together.  His whole world revolved around his children, and he would sacrifice anything for them. On Christmas Eve his tradition was to roast chestnuts with his family, and he loved celebrating every holiday, birthday, or big accomplishment, especially when it came time for some sweets.

Surviving are his two children, Mary Zachos and her husband, Konstantine Raftopoulos, whom Tom thought of as another son, of Middletown, and Harris Zachos, of Freehold; his brother and sister-in-law, George and Evelyn Zachos, Marlboro; and his two cherished grandchildren, Anna and George Raftopoulos.

Visitation, Friday November 18th, 9:00 am until the time of his funeral mass at 10:00 am, at St. George’s Greek Orthodox Church, West Park Avenue, Ocean. Entombment will follow at St. Gabriel’s Mausoleum, Marlboro.

To leave a condolence, you can first sign into Facebook or fill out the below form with your name and email. [fbl_login_button redirect="https://wbhfh.com/obituary/thomas-h-zachos/?modal=light-candle" hide_if_logged="" size="medium" type="login_with" show_face="true"]
×