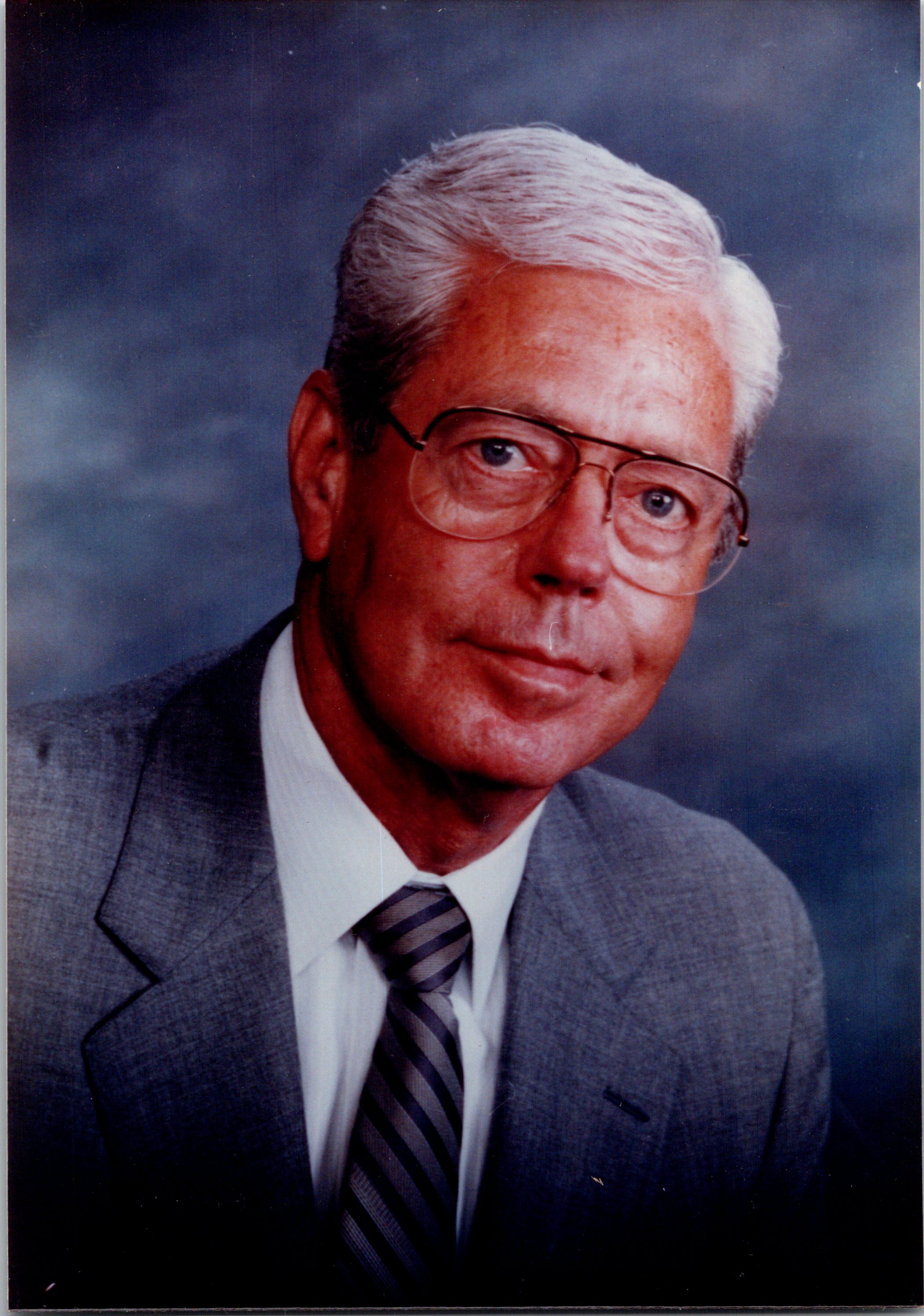 It is with deep sadness that we announce the passing of Thomas J. Sperling on January 7, 2021.  Tom was a beloved father, husband, pop-pop, father-in-law, brother, friend, and uncle.  His death is a loss for anyone whom his strong hand touched. Tom was a lifelong resident of Long Branch.  He was a Navy veteran who proudly served aboard the USS Bristol. Upon completing his naval service, Tom had a long, fulfilling career with the United Association and Plumbers & Pipefitters Local Union 9 which began in 1949 and lasted for over 50 years. Everyone who knew Tom, understood his complete dedication to his family and friends, the UA, and Local 9. Tom was a member of the Old Guard and a member of the Long Branch Elks Lodge for over 60 years. He was predeceased by his parents, Alta Van Dyke Sperling and George Sperling, and in 2008 by his wife, Myra, his nephew, Gregory Sperling, and his daughter-in-law Kathleen Dowling.

Surviving are his children, Myra, Susan, Terrence, and Michael. Tom will be sorely missed by his devoted children, daughter-in-law, Beverly Dowling, son-in-law, Michael Benevenia, and son-in-law, Paul Bruno. Also surviving are his grandchildren, Dani (Erica), Michael, Christian, Amanda, Jon (Beth), and his great grandchildren, Michael, Benjamin, Neela and Aviva. Tom is also survived by his brother, George Sperling, sister-in-law, Monica Sperling, niece, Mary, nephews, Jeffrey and Scott. He is also survived by his beloved cousins. Tom had a special affection for his dear friends, Bob and Chris, Walter, Tony, Marie, Lisa and Mark with whom a good laugh was always shared. Tom never lost his sense of humor. The family gratefully acknowledges the love and compassion shown by Jara, Peter, and Margaret.

Tom loved his four-legged canine companions, Luke and Sofie. You could always count on Tom to have a treat for Luke who enjoyed being by his side.

Tom admired nature and appreciated the unseen beauty that most would not notice. He focused on the positive.  He loved, golf, the New York Mets, the Jets, and all the baggage and heartache that came with being a lifelong fan.  A good friend of many, Tom’s gentle heart and selflessness led him to help others. His humankind was displayed in countless acts of kindness to various individuals. He was a compassionate listener, and an exceptional father who gave his children, a wonderful, happy childhood on the Jersey Shore. Whether you knew him as Tom, Dad, Pop, Uncle Tom or Tommy, there are numerous personal tributes that attest to Tom’s generosity of spirit, his sense of honesty, fairness, and wisdom. He will be remembered for being a man guided by his faith, principles, and enduring gratitude. Tom will be sadly missed but remains alive in our hearts and minds with profound respect and affection.  We will honor Tom in a more intimate event with family and close friends at a later date when the world is a safer place.

Due to COVID, services will be private.  Arrangements are entrusted to Woolley-Boglioli Funeral Home.  For messages of condolence, please visit Tom’s page of tributes at www.woolleyboglioli.com. 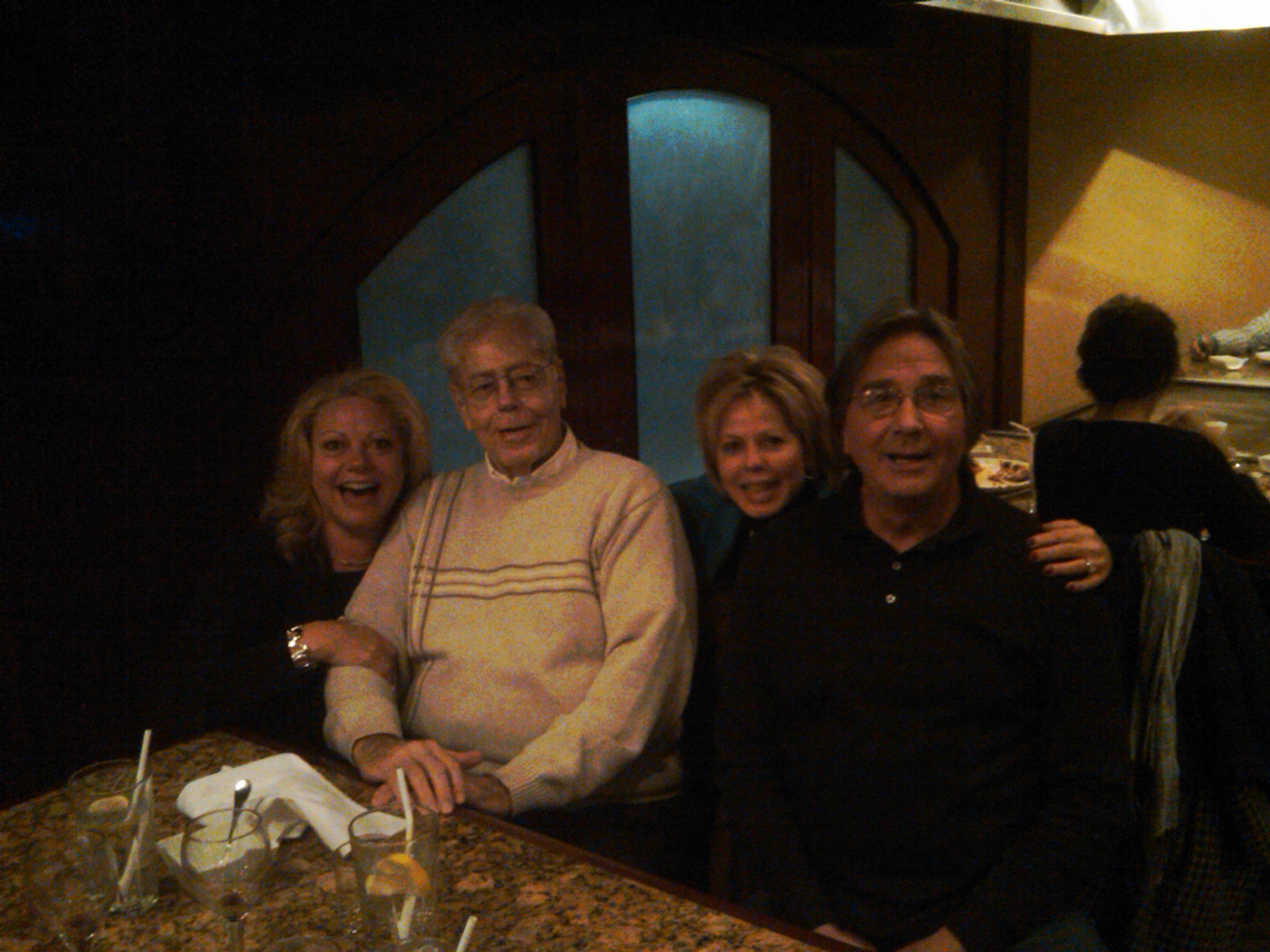 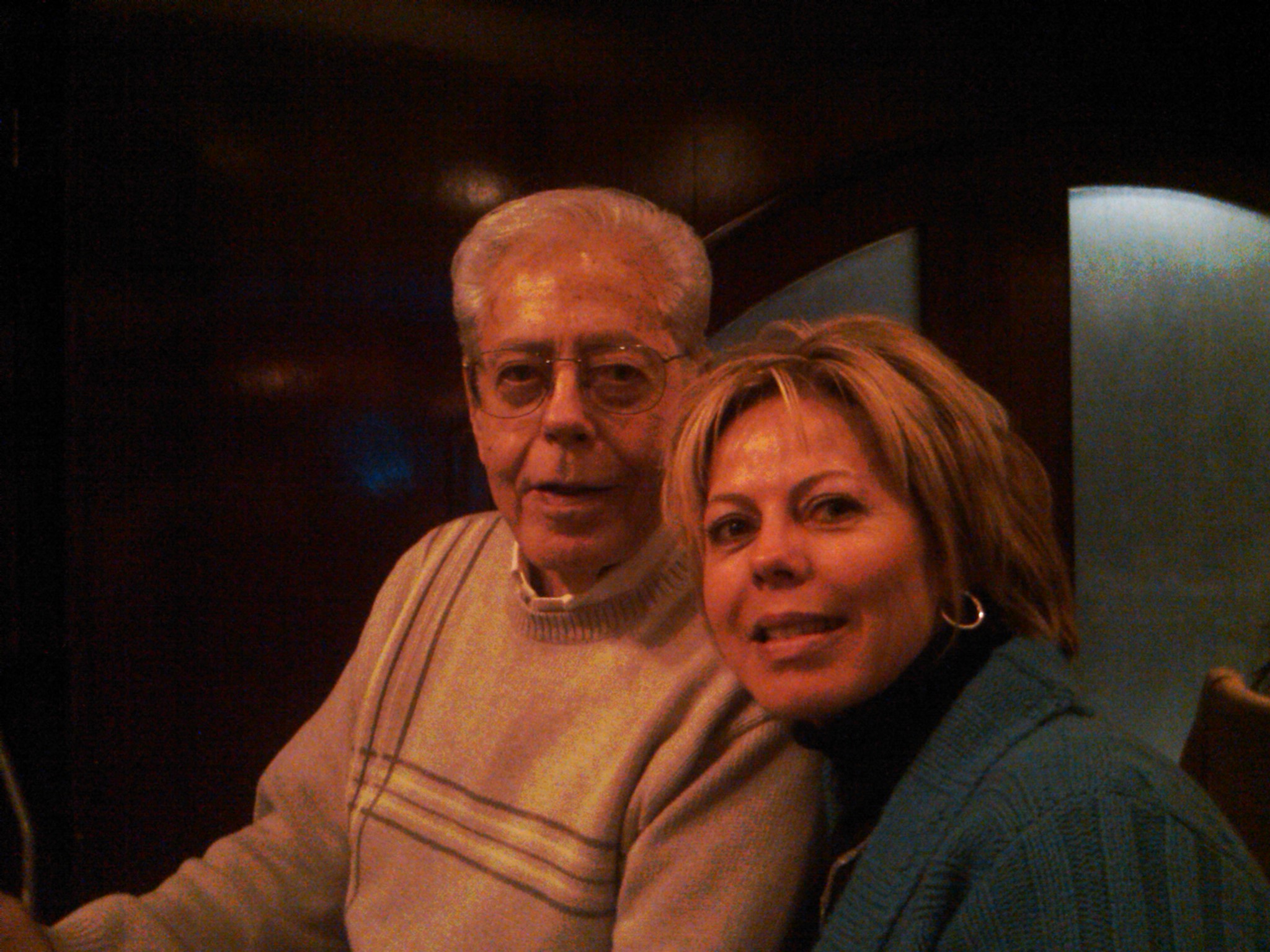 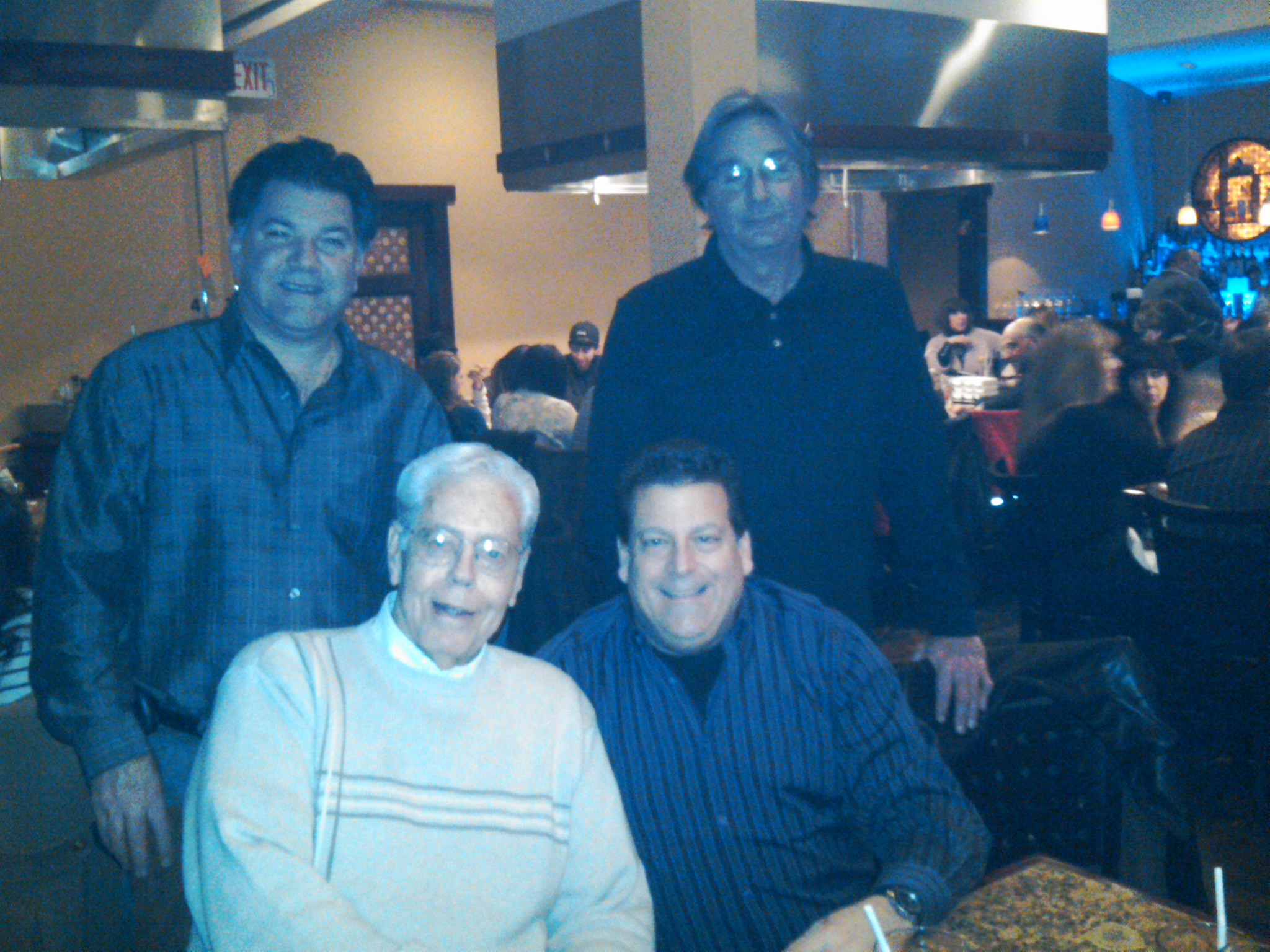 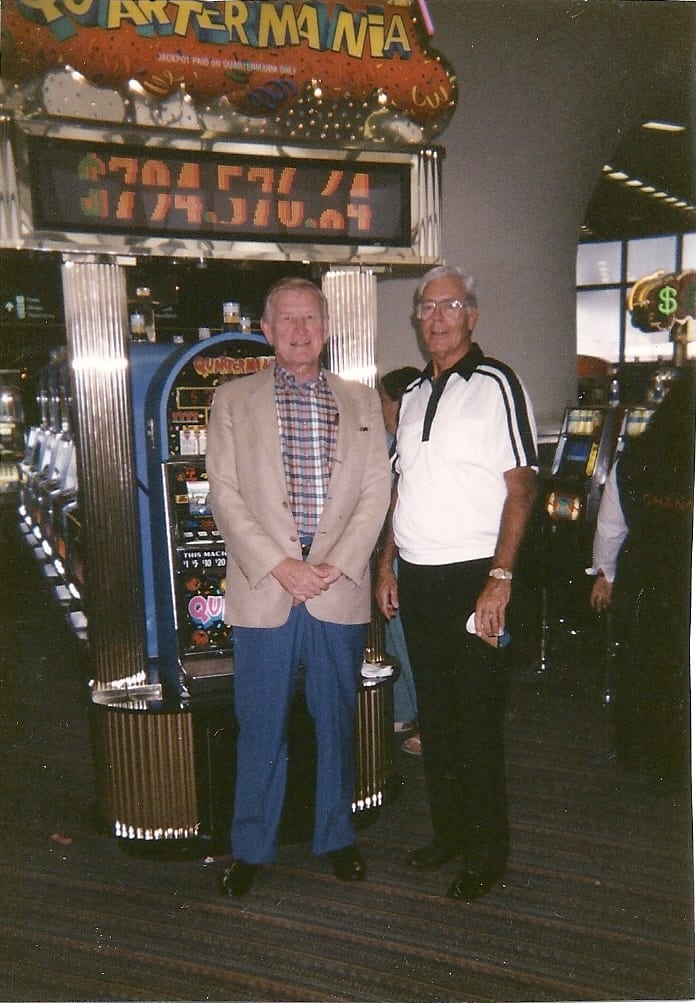 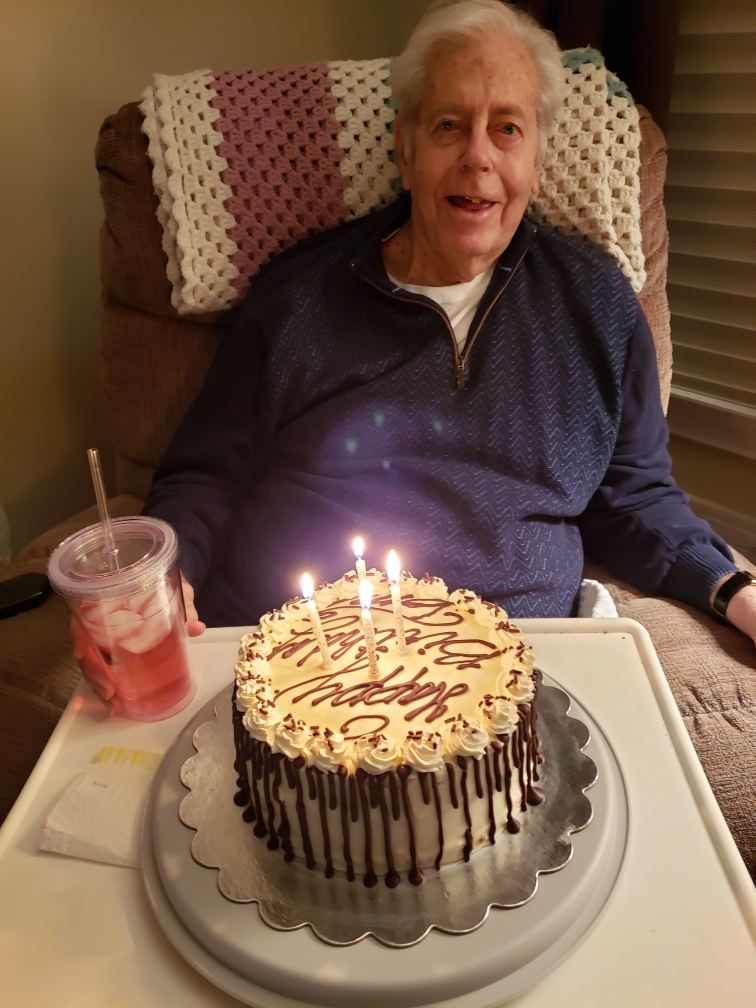 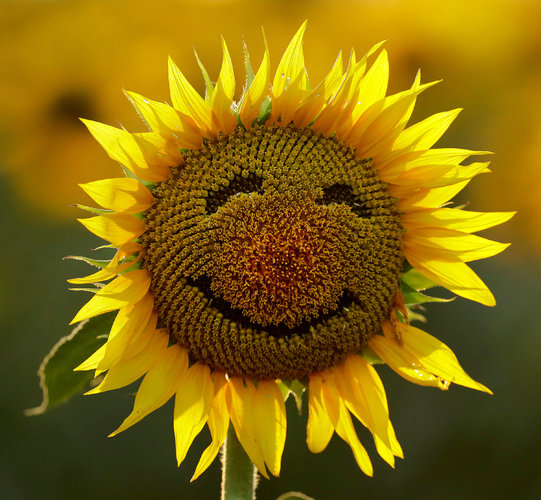 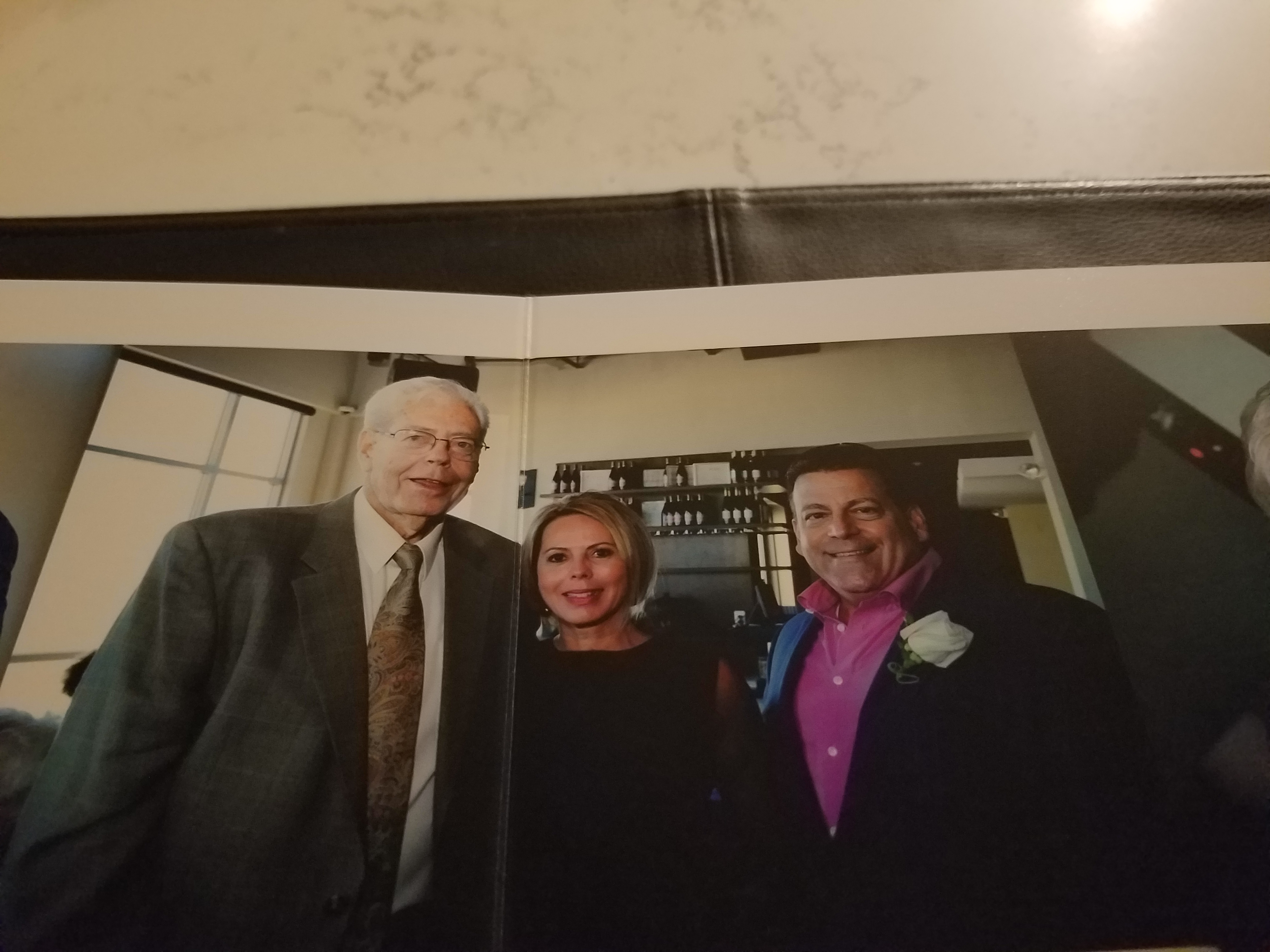 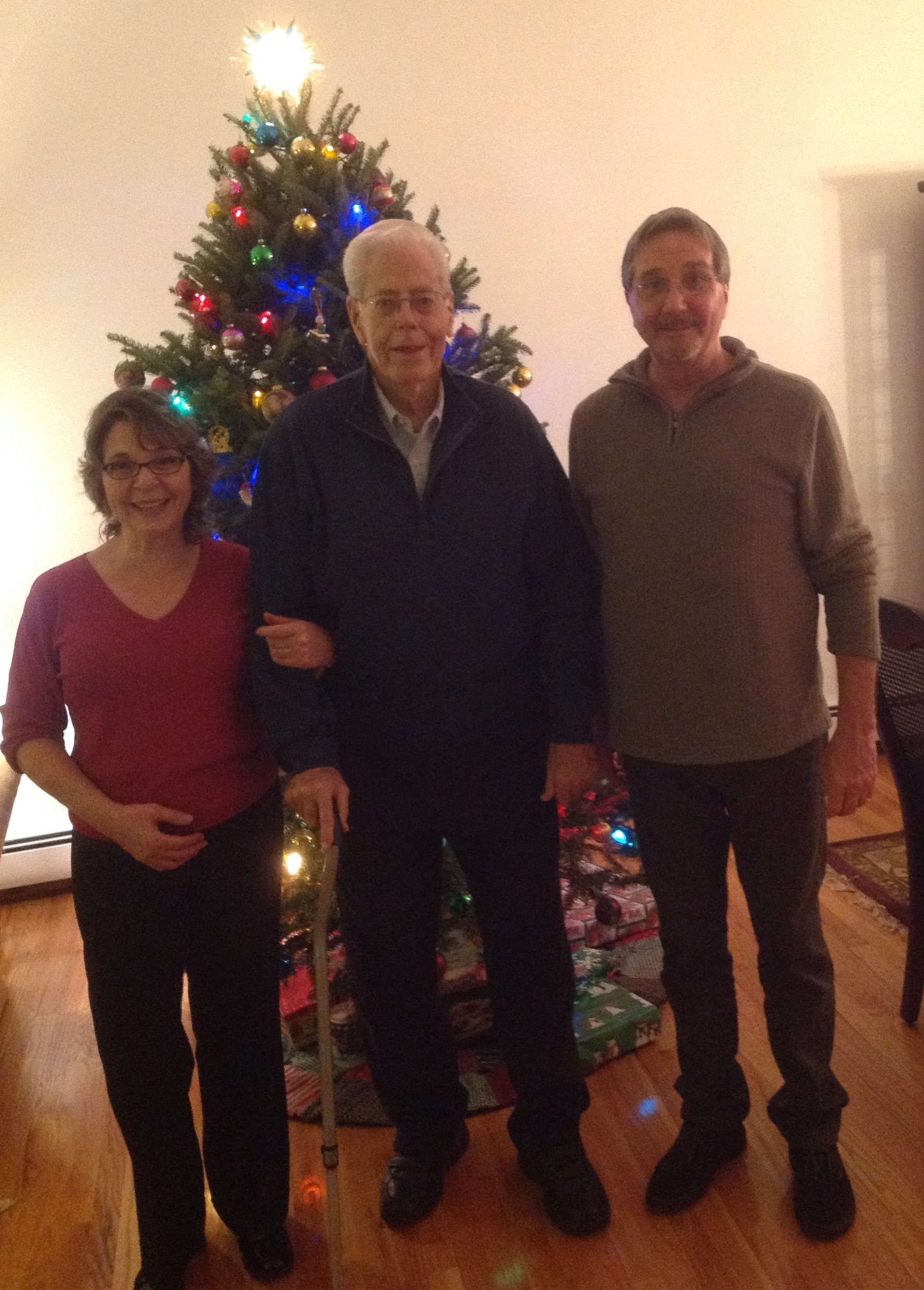 To leave a condolence, you can first sign into Facebook or fill out the below form with your name and email. [fbl_login_button redirect="https://wbhfh.com/obituary/thomas-j-sperling/?modal=light-candle" hide_if_logged="" size="medium" type="login_with" show_face="true"]
×