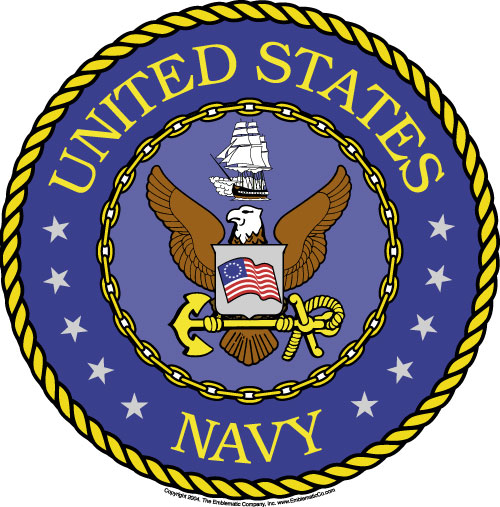 Thomas William Casey, 88, of Barnegat passed away on Wednesday, March 27, 2013 at the Southern Ocean Care Center, Manahawkin, N.J. Born in Union Beach, New Jersey on May 31, 1924, he lived in Hoboken, N.J., Matawan, N.J., and Hernando, Florida before moving to Barnegat, N.J. 36 years ago. He was a proud Navy Veteran having served in both the Pacific and Europe during World War II aboard the USS Kershaw APA 176. He was awarded a Purple Heart while serving as a Corpsman on Omaha Beach during the Normandy Invasion. During his career, Thomas was employed by the Great Atlantic & Pacific Company as a warehouse manager in Jersey City. After retirement, he spent his time with the Food Pantry of Ocean County and was a member of the Silver Liners and the Veterans of Foreign Wars. He was predeceased by his parents, William and Ruth Casey. He was a brother to William Jr., Joseph and Ruth Czik. He is preceded in death by his wife of 54 years, Anna Dolores Casey in November 2012. He is survived by his sons Joseph Flanagan and his wife Kathryn of Colts Neck and William Casey and his wife Brenda of Murfreesboro, Tenn. He is also survived by five grandchildren and four great grandchildren as well as numerous nieces and nephews. Visitation will be at the Holmdel Funeral Home 26 South Holmdel Road, Holmdel, on Tuesday, April 2, 2013 from 7:00 to 9:00 PM. A Mass of Christian Burial will be offered 9:00AM Wednesday at St. Mary's R.C. Church, Highway 34 at Phalanx Road, Colts Neck. A private interment will follow. In lieu of flowers, donations may be made in his memory to the Alzheimer's Foundation of America at www.alzfdn.org or via mail to 322 Eighth Avenue, 7th Floor, New York, N.Y. 10001

To leave a condolence, you can first sign into Facebook or fill out the below form with your name and email. [fbl_login_button redirect="https://wbhfh.com/obituary/thomas-w-casey/?modal=light-candle" hide_if_logged="" size="medium" type="login_with" show_face="true"]
×