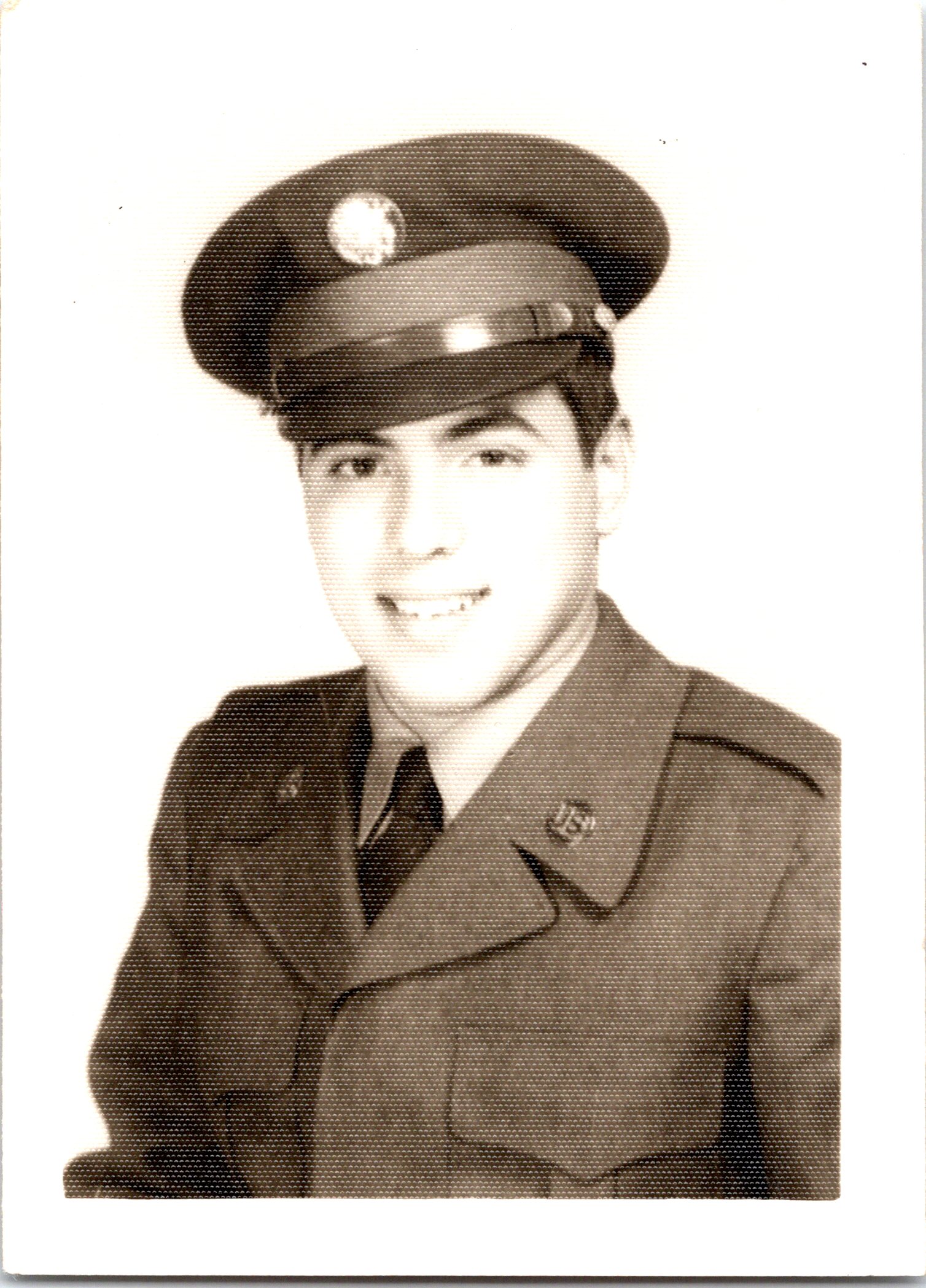 Tullio F. Ferrara, 86, known to close friends as “Chick”, of Holmdel died at his home on Monday, June 13th.

A full blooded proud Italian American from Brooklyn, Chick attended P.S. 140 and P.S. 118 before graduating Food Trades High School in lower Manhattan in 1954. Following High School, Chick served in the U.S. Army as a cook from 1955-1957. After getting out of the Army he worked as a cook at the Campus Diner outside of the NYU’s Tish School, where he became one of the first client’s for  insurance, legal, and financial professionals that provided sound guidance throughout much of his life.  In 1957 he made the most impactful and best decision in his life and married his school sweetheart, Elizabeth.

Chick continued in the food service industry eventually joining the family business in the Sutton Place section of Manhattan known as Tullio’s Coffee Shop. Thereafter, Chick altered his career plans and became a member of Local 25 Union of Operating Engineers, Marine Division. During his tenure with the union he worked on projects spanning from Second Avenue Subway Tunnel to the Baltimore Harbor Tunnel and Inner Harbor.

In 1973 Chick made a bold decision and moved his family to Holmdel. From the day he moved in he meticulously cared for his tomato garden as well as fig trees. A believer that you need to be involved in your community, Chick became an active supporter of many of the local politicians.

Although he put the restaurant business behind him, his passion for cooking continued throughout his life and loved making food to be enjoyed by all. He was a big fan of John Wayne and Clint Eastwood, and loved many, what are now deemed as classic movies. A fan of the Brooklyn Dodgers and spending many days at  Ebbets Field, when the Dodgers moved to Los Angeles, his enthusiasm for baseball diminished. Chick always enjoyed horse racing at Monmouth Park and Freehold Raceway.

He loved teasing his family and friends, he enjoyed yard sales and open air markets. In their retirement years, Chick and Elizabeth enjoyed traveling extensively throughout the world visiting; China, Hong Kong, Hawaii, Alaska, Germany, Switzerland, France , Italy, Turkey, Egypt, Jordan, Greece, the British Isles, the Caribbean as well as Charleston and Florida. To always remind her of his love, Chick would buy jewelry on every trip for Elizabeth. Although an avid lover of all types of music, Frank Sinatra held a special place in his heart.

Visitation Thursday, June 16th, 2 to 4 and 7 to 9 pm at the Holmdel Funeral Home, 26 S. Holmdel Road, Holmdel. Funeral service, Friday, June 17th, 10 am at the funeral home. Entombment will follow at Holmdel Mausoleum.

To leave a condolence, you can first sign into Facebook or fill out the below form with your name and email. [fbl_login_button redirect="https://wbhfh.com/obituary/tullio-f-ferrara/?modal=light-candle" hide_if_logged="" size="medium" type="login_with" show_face="true"]
×