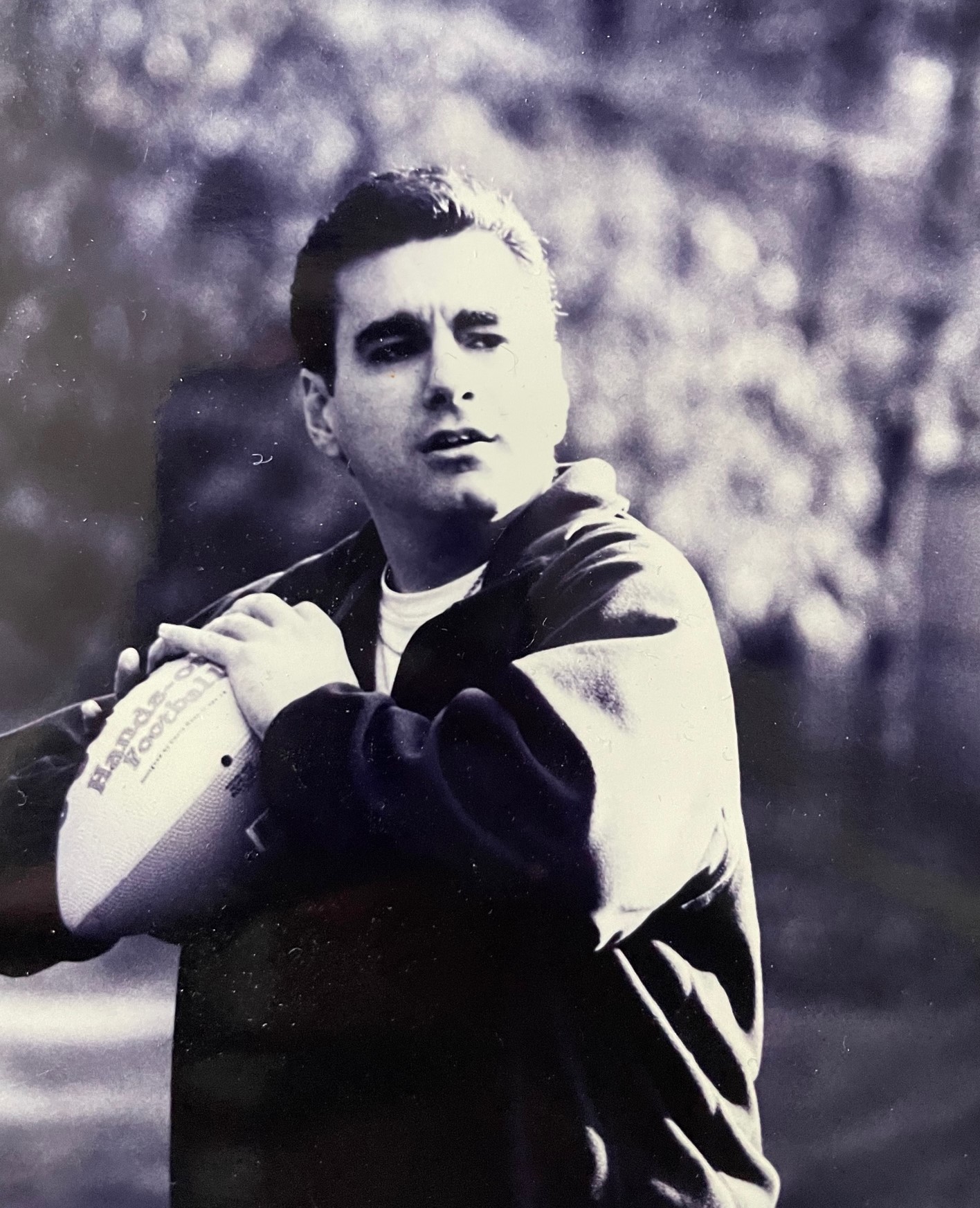 Vincent was born and raised to Rita and the late Vincent Maggi, Sr. in Staten Island, NY.  He was a graduate of Curtis high school.

He was an avid outdoorsman, who loved fishing and hunting. He could be found every day if the day allowed hunting in Colts Neck. If he wasn’t there, he was in upstate New York doing the same. His favorite memories are being up state with his father and uncle. The tree stand was his happy place.  Vincent also loved to cook. He had many specialties. He was well known for his homemade sauce, famous lasagna on Thanksgiving, and seven fishes for Christmas Eve.

Most of all, he enjoyed spending time with his family. From sitting by the water for dinner with his Wife, Stacey. Cheering on Victoria at her dance competitions; or being dragged along while shopping with Marissa. He was a family man that was always there. Vincent had a personality larger then life, and everyone that knew him felt his love. Above all, his most prized possession was his hair. He could be famously saying “Don’t touch the hair”.

Surviving are his loving wife Stacey, his daughters Marissa Maggi and Victoria Maggi, his mother Rita Maggi, siblings John Maggi of Delaware and Christine Razzano of Florida, and his niece and nephew Samantha and Joseph. He was predeceased by his father, Vincent Maggi, Sr.

A Memorial will be held on Saturday, September 25 from 2 pm – 6 pm at the Holmdel Funeral Home, 26 South Holmdel Road, Holmdel.

To leave a condolence, you can first sign into Facebook or fill out the below form with your name and email. [fbl_login_button redirect="https://wbhfh.com/obituary/vincent-maggi-jr/?modal=light-candle" hide_if_logged="" size="medium" type="login_with" show_face="true"]
×