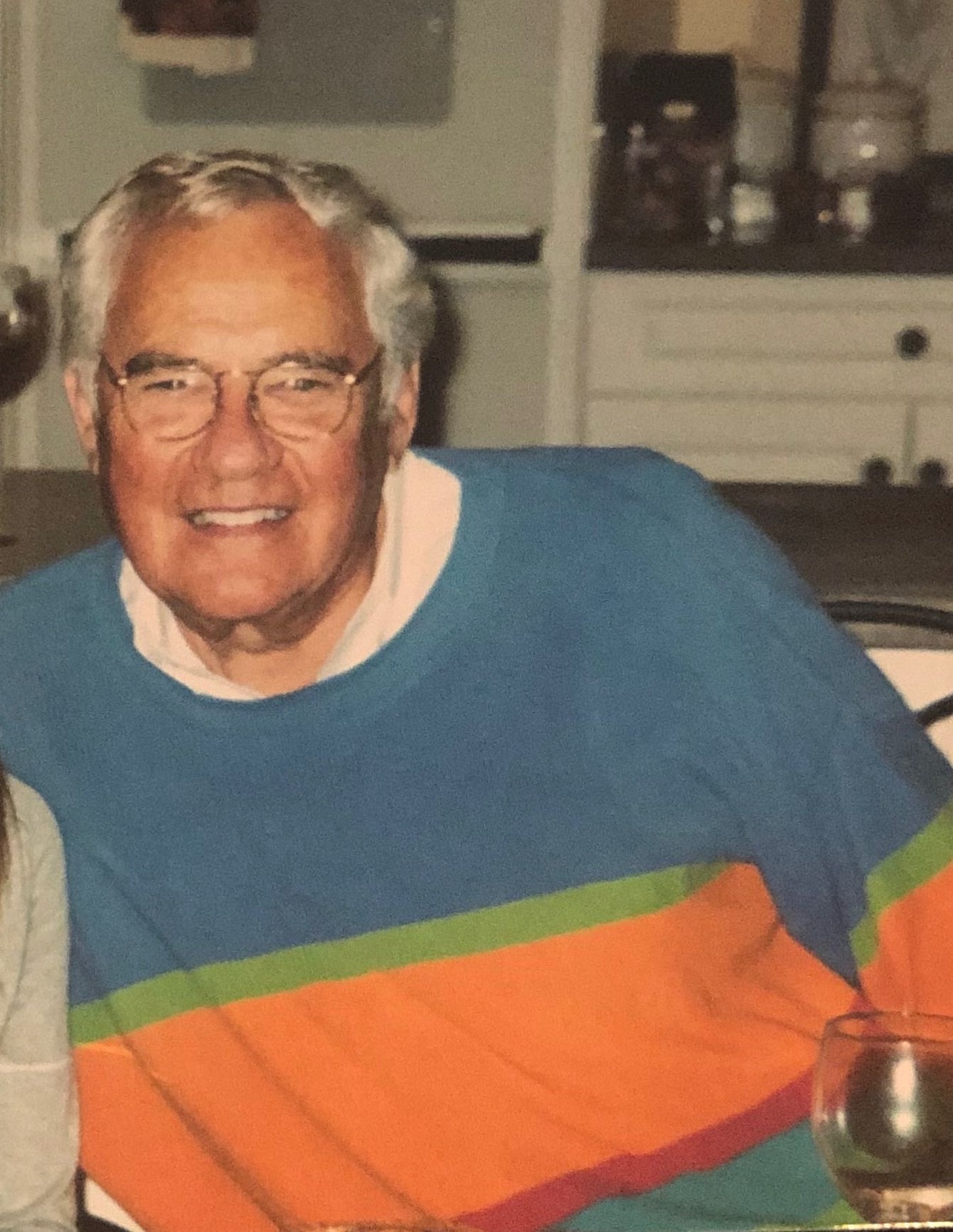 Vincent Michael Stesner passed suddenly in peace on Tuesday, March 31st 2020 at the age of 88 at Bayshore Medical Hospital, in Holmdel New Jersey.

Deceased by his loving wife, Marilyn ‘Cookie’ Stesner for sixty-four years of an unconditional marriage. Vincent was the father of five children and is also survived by; his daughter Beth Cox, his husband Gregory Cox and son Taylor, daughter Robin Grimaldi, his husband Joseph Grimaldi and children Michael and Shannon; his son David Stesner, his wife Deanna Filippo-Stesner and children Shane and Blake. He is also predeceased by his son Michael Stesner and daughter Barbara Cawley with surviving daughters Brittany and Mallory.

Vincent was born in Jersey City, New Jersey on November 11, 1931 to Michael and Margaret Stesner. He graduated from Seton Hall University with a degree in Accounting/Finance and later went on to receive his Certified Public Accounting license. Shortly after that, he was employed at Bell Laboratories in Holmdel, where he was a Senior Executive in the Purchasing Department. Through many other career accomplishments during this time, he also founded Stesner & Associates CPA company – where he still consulted and worked with clients up until his passing.

His number one priority in this world was his wife, with whom he raised his beautiful family with, in Holmdel New Jersey. They lived there for over thirty years before moving to Morganville. Vincent had a passion for sports, especially Seton Hall basketball, and it was something he loved to watch surrounded by family and friends. He was loving in his own special way and always supported his children and grandchildren in anything they wanted out of life. Vincent had the capability to light up a room like no other. With his remarkable sense of humor and impeccable wit, he never ceased to be the center of attention.

The suddenness of his death has broken so many hearts and by saying he will be missed, is an understatement. Vincent has left us with beautiful memories that will help guide us through life. We love and miss you but we know you are with Mommy up in heaven together.

With respect to the current world health crisis, Vincent’s family will hold a private service at Holmdel Cemetery. After the health crisis is over, the family will schedule a special celebration of his life.

To leave a condolence, you can first sign into Facebook or fill out the below form with your name and email. [fbl_login_button redirect="https://wbhfh.com/obituary/vincent-stesner/?modal=light-candle" hide_if_logged="" size="medium" type="login_with" show_face="true"]
×