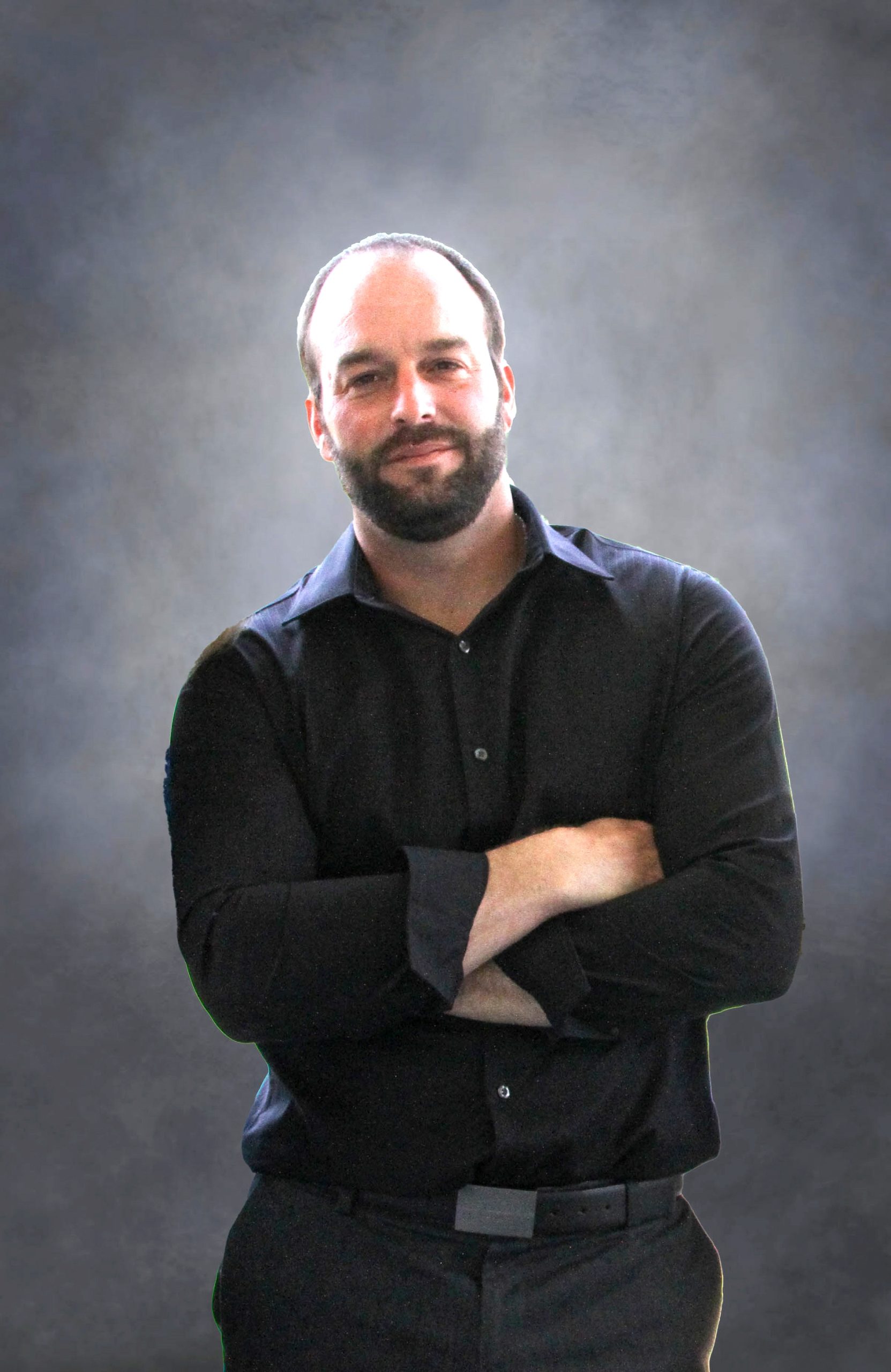 Billy was born in Los Angeles and raised in Northridge, California. He moved to Matawan, New Jersey during high school where he began to develop relationships that would last him a lifetime. He settled in Old Bridge, where he met his loving wife, Erica, and raised his family.

Billy worked hard and had a passion for life. He was one of the most skillful and accomplished masons in the industry and very proud of everything that he built. Billy had an incredible sense of humor and brilliant delivery to make people laugh until they cried. He lived a life of hunting and fishing with his brother and took honor in crafting his own bows and arrows. He was a traditionalist and purist when it came to the procurement of his own food. The sense of pride and joy he felt providing for his family was only matched by the meals he was able to create for them.

Billy is predeceased by his father, William Ralph Card.

In lieu of traditional remembrances, the family asks with gratitude that memorial contributions in his name be made to the World-Wide Fund for Nature;  http://wwf.worldwildlife.org/goto/Onefineman

For messages of condolence, or to share a favorite memory of Billy, please visit his tribute page at www.HolmdelFuneralHome.com.

To leave a condolence, you can first sign into Facebook or fill out the below form with your name and email. [fbl_login_button redirect="https://wbhfh.com/obituary/william-billy-george-card/?modal=light-candle" hide_if_logged="" size="medium" type="login_with" show_face="true"]
×