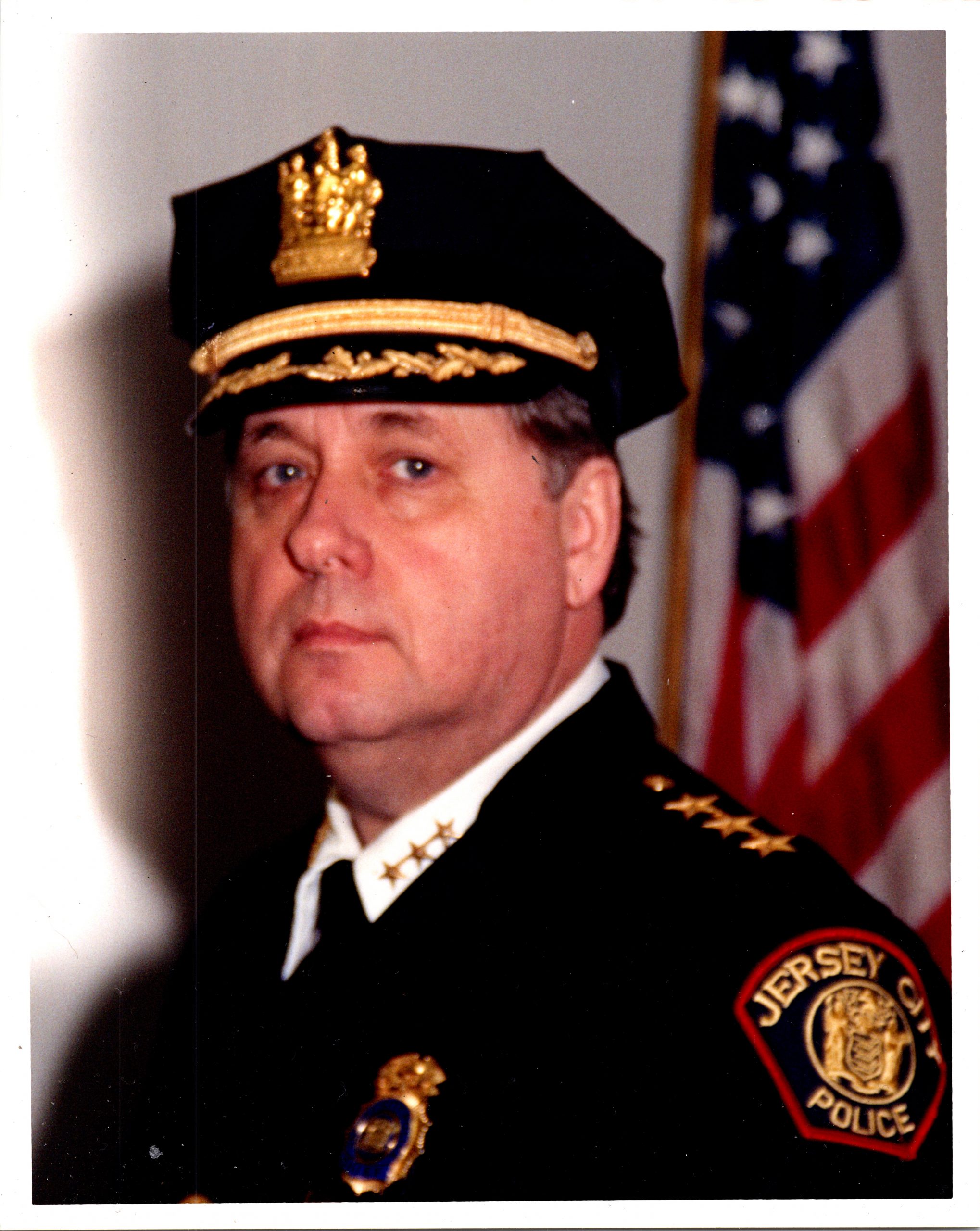 William J. Thynne, 74, of Morganville, passed away on Wednesday surrounded by his family.

William was born and raised in Jersey City, following high school he enlisted in the Army and was stationed in Germany during Vietnam. After serving his country honorably he attended Jersey City State College, after graduation he began his career with the Jersey City Police Force. Throughout the years William worked his way up the rank and was eventually named Chief of Police for Jersey City, a position he would stay in until his retirement.

In 1972, William would marry the love of his life Margaret and the two would move to Edison and eventually settle in Hazlet to raise their young family. To William, family was everything, if he was not a work, he would be spending all his time with his two children and wife.

William is predeceased by his loving wife Margaret Thynne; and his sister Mary Semgupta and her husband Ari.

William is survived by his children Kelly Mari and her husband Louis, and William J. Thynne III; and his beloved grandchildren Joseph, Gia, and Dylan.

Visitation will be Tuesday, May 3rd from 9:30 -10:30 AM at the Holmdel Funeral Home, 26 S. Holmdel Rd, Holmdel. A mass of Christian burial will follow at 11:00 AM St. Benedicts R.C. Church, 165 Bethany Rd, Holmdel NJ. An entombment will follow at Holy Cross Cemetery and Mausoleum, North Arlington.

To leave a message of condolence or to share a favorite memory please visit William’s page at www.holmdelfuneralhome.com

To leave a condolence, you can first sign into Facebook or fill out the below form with your name and email. [fbl_login_button redirect="https://wbhfh.com/obituary/william-j-thynne/?modal=light-candle" hide_if_logged="" size="medium" type="login_with" show_face="true"]
×