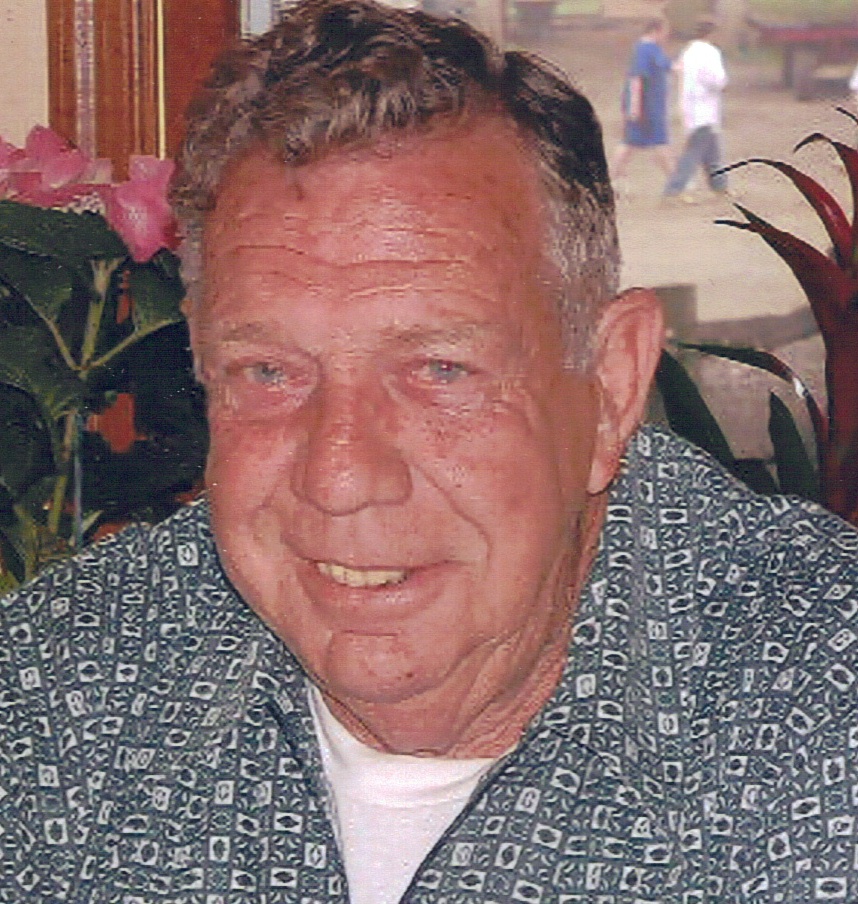 William 'Bill' Menzel, 81, of Holmdel, NJ passed away Sunday, November 25, 2012 at Monmouth Medical Center after a long illness. Bill was a lifelong resident of Monmouth County and lived the past 55 years in Holmdel. He was a farmer, in partnership with his brother John, and together they owned and operated Menzel Brothers Farm in Holmdel until his retirement several years ago. He was a member of New Jersey Farm Bureau, Holly Pine Gun Club, and the Holmdel Fire Company. Bill was well known for his love of the outdoors. He was an avid hunter and self taught mechanic. He began his career as a grain farmer but changed to vegetable farming in the mid 60's. Not only did he accept the challenge of making things grow in adverse conditions, he also took pride in canning and preserving the crops he raised. During his illness, Bill took great comfort in his two canine companions, Shady and Pilot. Bill was predeceased by his son Douglas William Menzel and his daughter Carol Lynn Ottesen. Surviving is his wife of 60 years, Mary Van Malden Menzel, as well as daughter Peggy Boyton and her husband George; daughter Cathy Menzel; son Karl Menzel and his wife Lisa; and son-in-law Dan Ottesen. Also surviving are 7 grandsons; Douglas Boyton and his wife Becki; Christopher Boyton and his wife Jamie, Bill Menzel, Keith Menzel, Danny Ottesen, Erik Ottesen, and Andrew Ottesen, as well as several great grandchildren. He is also survived by his brother John Menzel and two sisters, Mary Kelly and Jacqueline Stankiewicz. Visitation will be held Wednesday from 4:00 to 7:00PM at the Holmdel Funeral Home 26 South Holmdel Road, Holmdel. A funeral service will be offered in the funeral home on Thursady at 11:00AM. Interment will be in Old Tennent Cemetery, Manalapan.

To leave a condolence, you can first sign into Facebook or fill out the below form with your name and email. [fbl_login_button redirect="https://wbhfh.com/obituary/william-menzel/?modal=light-candle" hide_if_logged="" size="medium" type="login_with" show_face="true"]
×