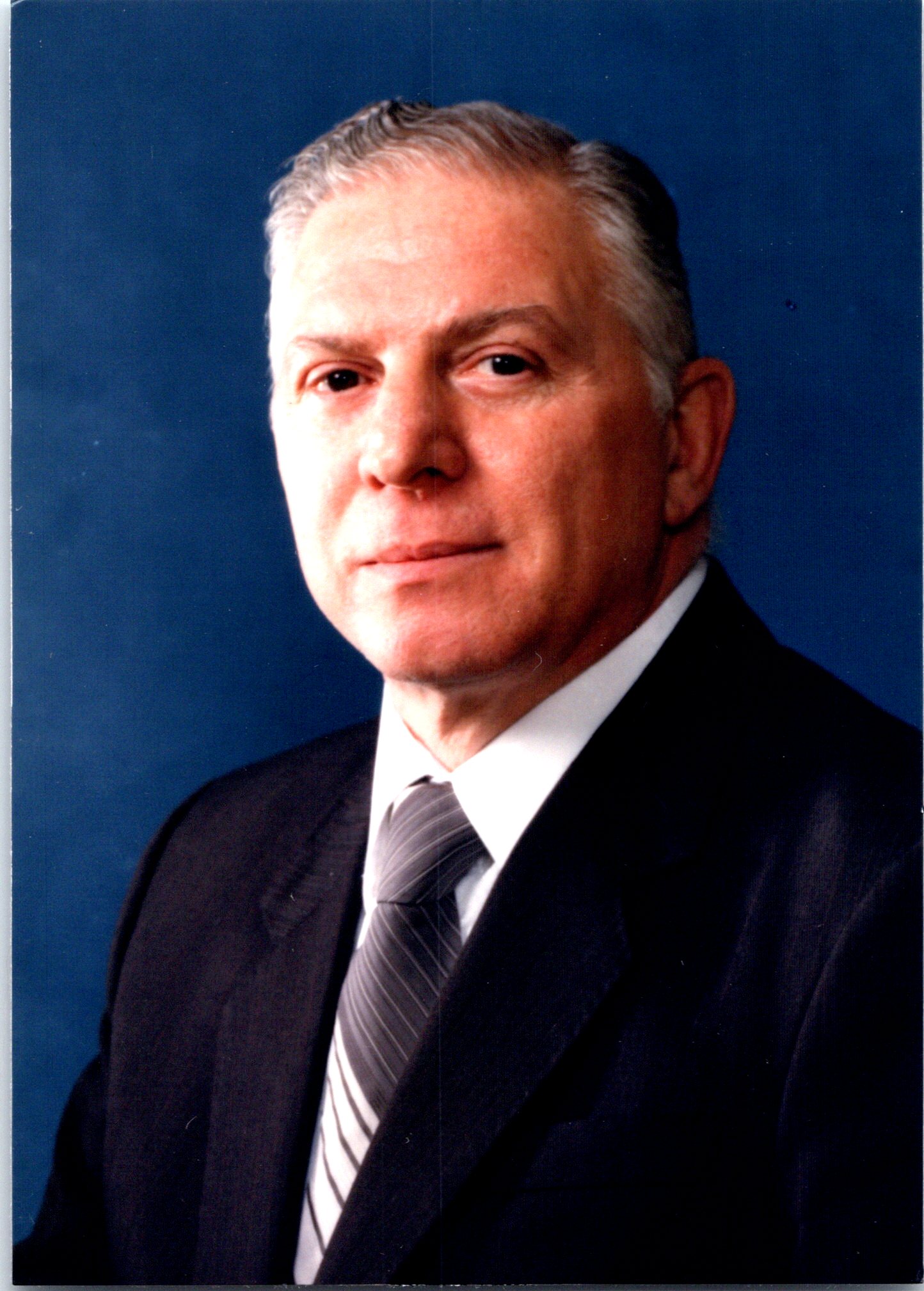 William was born in 1931 in Jersey City and raised in Roselle Park. He attended NYU for his undergraduate and law degrees. In 1952 he received his CPA and in 1955 was admitted into the Federal Bar Association. Following his graduation from law school, William was drafted into the US Navy where he served his country proudly. While on leave, he met his wife and love of his life at a dance.  Upon his return from the navy, he would marry, Anna, and the two would raise their family in Roselle Park.

He began his Law practice and ascended to the role of municipal judge in several towns in Union County.  He worked both as a lawyer and CPA in his practice to better help his client’s needs.  He enjoyed playing cards, trips to Atlantic City, travel, high school wrestling matches, date night with his wife every Saturday night and spending time with his family.

William is predeceased by his wife Anna Boffa; and his siblings Salvatore Boffa and Lilian Ciemniecki.

William is survived by his children Sandra Malagiere and her husband Michael, Marilyn Boffa, Barbara Hawthorne and her husband Steve and his beloved grandchildren Meghan, Stephen, Haley, Michelle and Blake.

Visitation will be Thursday, September 15th from 4:00-7:00 PM at the Holmdel Funeral Home, 26 S. Holmdel Rd, Holmdel. A Mass of Christian burial will be offered Friday, September 16th at 10:30 AM at the Parish of St. Mary’s, 1 Phalanx Rd, Colts Neck. Entombment will follow at St. Gabriel Cemetery, Mausoleum, Marlboro.

In lieu of traditional remembrances, the family asks with gratitude that memorial contributions in his name be made to Susan G Komen, an organization and cause close to the family.  www.komen.org/donate

For messages of condolence, or to share a favorite memory of William, please visit her page of tribute at www.HolmdelFuneralHome.com

To leave a condolence, you can first sign into Facebook or fill out the below form with your name and email. [fbl_login_button redirect="https://wbhfh.com/obituary/william-r-boffa-jr/?modal=light-candle" hide_if_logged="" size="medium" type="login_with" show_face="true"]
×