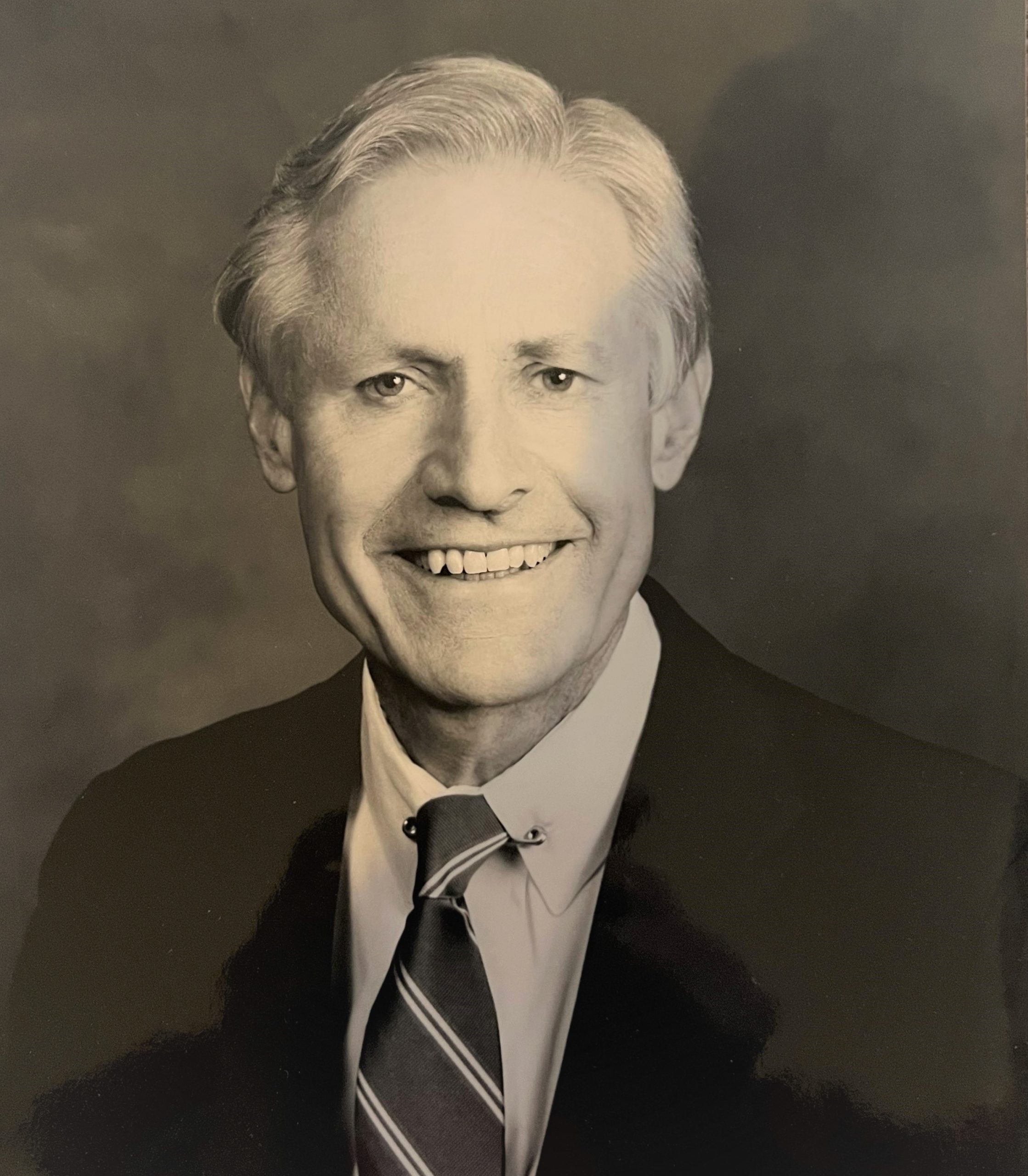 Bill was born in Cheyenne, Wyoming to an Army family and raised throughout the US. His family eventually settled in Michigan, where he attended Shrine of the Little Flower High School in Royal Oak, Michigan. From there he would go on to graduate from the University of Detroit with a Bachelor of Science in civil engineering. He would take his first job at Turner Construction and then begin his 40-year career at Euclid Chemical company, working his way up to Senior Vice President of Marketing and Technical Services.

An ACI member since 1962, a Fellow since 1987, and named an Honorary Member of ACI, Bill formally served as Chair of ACI Committee 212, Chemical Admixtures; and was a former member of ACI Committees 117, Tolerances; 302, Construction of Concrete Floors; 308, Curing Concrete; and the ACI Strategic Development Council Executive Committee. He was also a former member of ASTM International Committees C09.22, Materials Applied to New Concrete Surfaces; C09.23, Chemical Admixtures; and C09.47, Self-Consolidating Concrete.

Bill Phelan received numerous awards during his illustrious career, including the Samuel A. Face Jr. Award presented by the Face Companies for outstanding accomplishments in and contributions to the art and science of high-quality horizontal concrete construction in 2005 and the Distinguished Leaders of the Industry from The Concrete Industry Board, Inc., in 2007. During the CANMET-ACI International Conference in 2006, he was honored for sustained and outstanding contributions in the general area of chemical admixtures. He has presented several seminars at World of Concrete over the years and published numerous articles in Concrete International, Concrete Construction, and Structures magazines.

Bill married the love of his life, Virginia, in 1961 in Ho-Ho-Kus, NJ and would move to Matawan and eventually Colts Neck to raise their young family. Bill was an avid sports fan and player; he had a love for hockey, playing briefly in the minor league in Ontario. He loved to play golf and was able to play at all the great courses across the US and Scotland.   He was also a lifelong reader, enjoying biographies and books on history and geopolitics.  During his retirement, he enjoyed many a quiet afternoon at his local Starbucks, reading that week’s issue of The Economist.

To leave a condolence, you can first sign into Facebook or fill out the below form with your name and email. [fbl_login_button redirect="https://wbhfh.com/obituary/william-sloan-phelan-sr/?modal=light-candle" hide_if_logged="" size="medium" type="login_with" show_face="true"]
×