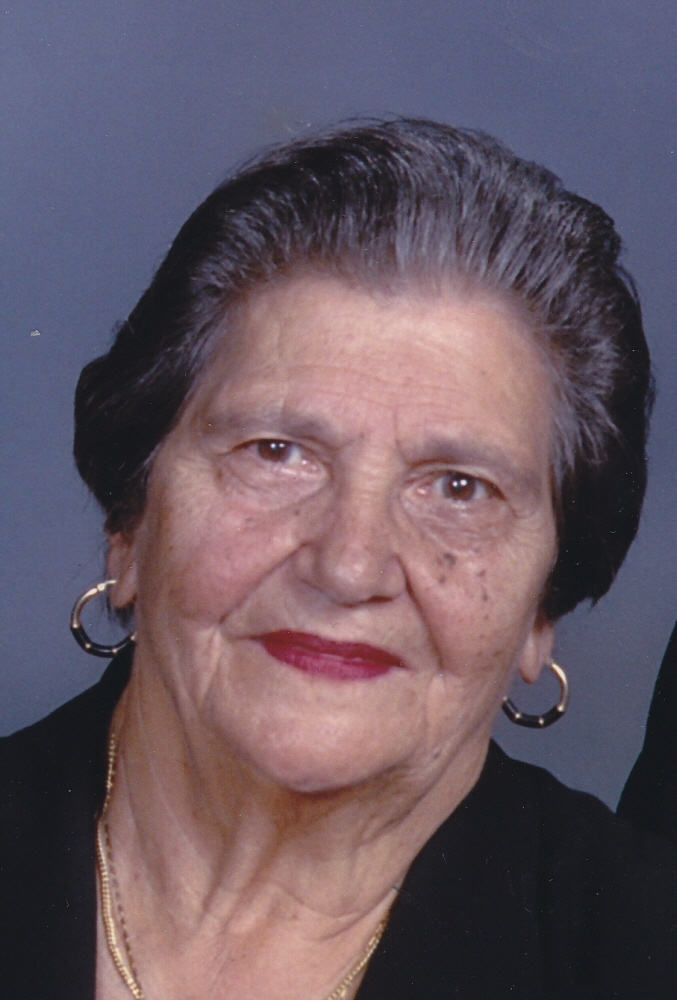 Yvette B. Marra, 88 of Long Branch, died at Monmouth Medical Center, Long Branch on Friday, March 20th. Mrs. Marra was born and raised in France, she moved to the United States in 1945, as one of the original World War II brides. She was a parishioner of Holy Trinity RC Church, Long Branch, where she was an active volunteer in many of church organizations. Yvette and her husband were long time members of the IAMA, Long Branch. Surviving is her husband, Salvatore P. Marra, whom she would have been married to for 70 years in August; Two daughters and a son-in-law, Anne-Marie and George Cattelona, Long Branch and Barbara Marra Migliaccio, Hellertown, PA.; sister, Anne LaPierre, Langres, France; 5 grandchildren and their spouses, Barbara, Nicholas and Samara, Giuseppe and Dora, J.P. and Jessica and Robert and Veronica; 9 great grandchildren, Natalia, Giovianni, Ariana, Anthony, Giulana, Dallas, Domenick, Joseph and Shane. Visitation Sunday, March 22nd, 3 to 7 pm at the Woolley-Boglioli Funeral Home, 10 Morrell Street, Long Branch. Funeral services, Monday, March 23rd, 9 am at the funeral home, followed by a mass of christian burial 10 am at Holy Trinity RC Church, Long Branch. Interment Woodbine Cemetery. To place a message of condolence in Mrs. Marra's Book of Memories please visit www.woolleyboglioli.com.

To leave a condolence, you can first sign into Facebook or fill out the below form with your name and email. [fbl_login_button redirect="https://wbhfh.com/obituary/yvette-marra/?modal=light-candle" hide_if_logged="" size="medium" type="login_with" show_face="true"]
×